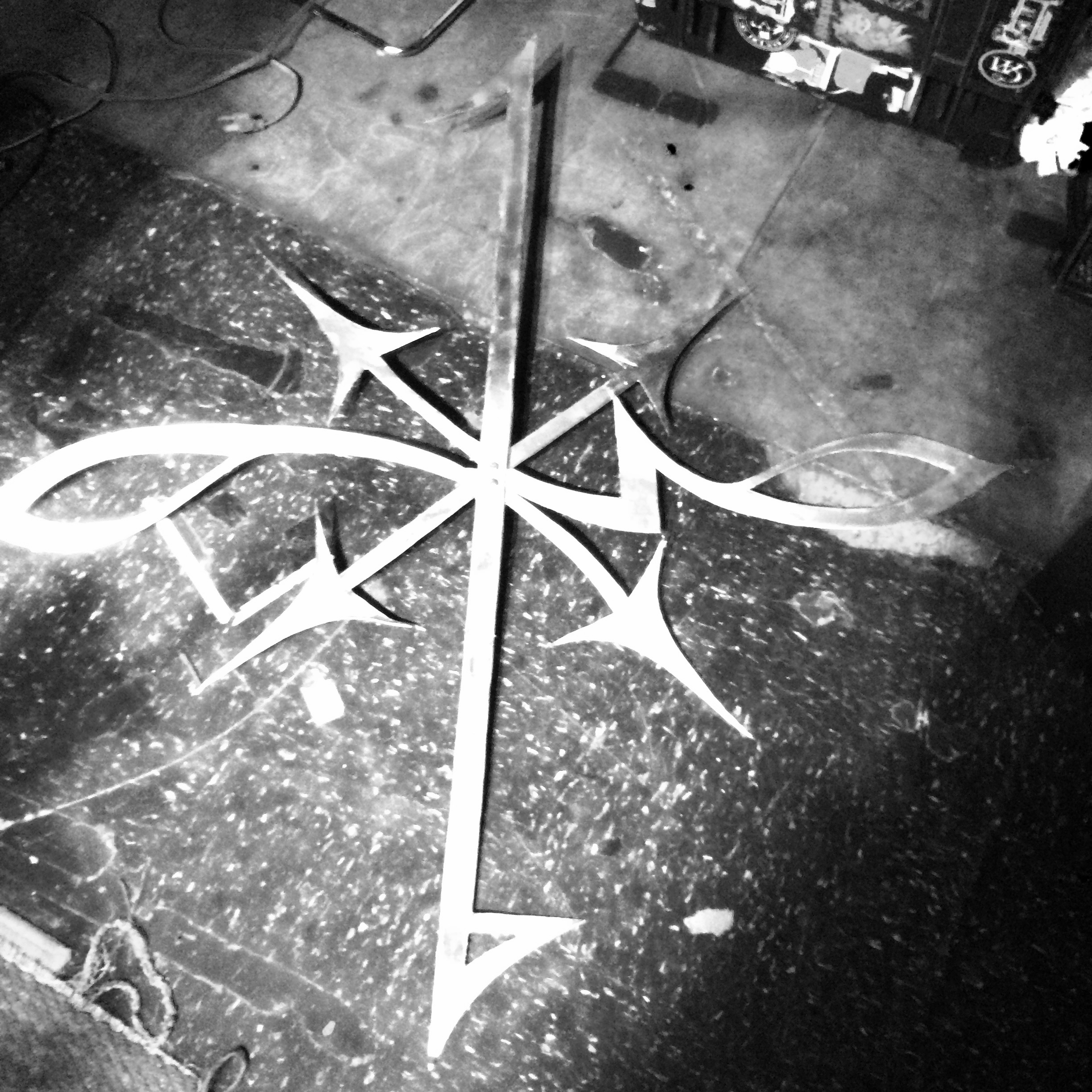 The “CHAOS RAIDS USA & MEXICO 2016” Tour has now concluded, and this will likely conclude any further touring for “Massive Cauldron of Chaos” in both the USA and Mexico. 1349 would like to thank our primary cohorts in spreading the CHAOS over the USA, Tombs and Full of Hell. 1349 would also like to thank our partners, Mark Vieira of Good Fight Management and Jake DeVries of Tone Deaf Touring, as well as Cvlt Nation.

Additional thanks to all our good friends along the way for the gifts, food, and a good time.

Last but not least, 1349 want to thank the people responsible for making this tour happen, namely our crew: Jarret Pritchard, Nick Thornbury, and Andrew Gerrity.

If you were unable to make it to any of the shows on this tour, all remaining tour merch will be added to the 1349 Official Merch Store soon.