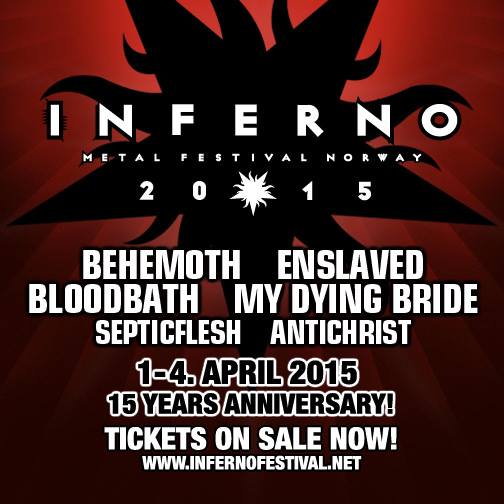 1349 are confirmed for Inferno Metal Festival 2015. The band will soon release their sixth album called “Massive Cauldron of Chaos” on September 29th in Europe via Indie Recordings and September 30th in North America via Season of Mist.

“It is with great excitement that we will set ablaze our Aural Hellfire at Inferno 2015. Indeed – the Fire of Hell shall burn, the Cauldron shall boil, and the very air shall fucking explode. COME FEEL THE FIRE.“